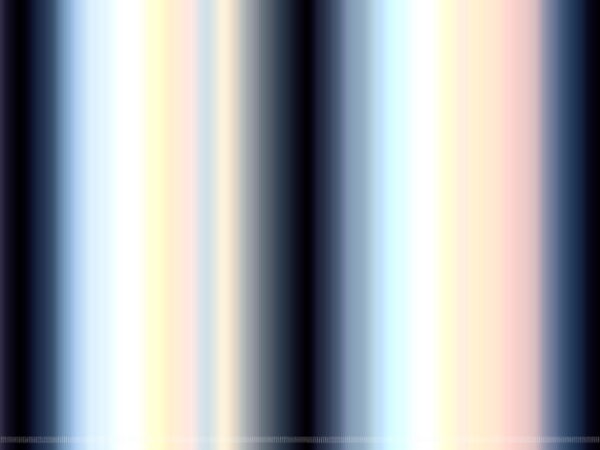 Inge Dick takes us into a world of colours of light never seen before. With experimental and at the same time poetic photography, she traces the essence of light. Through years of artistic research, Inge Dick has succeeded in capturing the incredible richness of colour in natural light. She makes the changing colour temperatures of the day and the seasons visible – in small formats as well as large-scale installations. → Read more 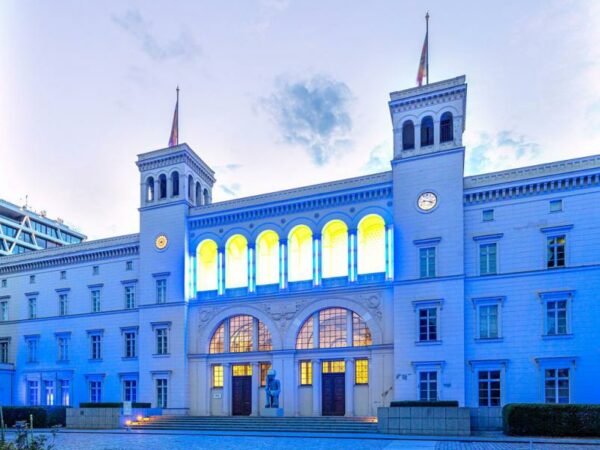 Dan Flavin’s iconic light installation at the Hamburger Bahnhof in Berlin is to be switched off.  – In 1996, Dan Flavin succeeded in using light to give the magnificent railway station building of the late classicism of the 1840s a futuristic appearance. Even though railway stations in the 19th century were celebrated as cathedrals of the industrial age, Dan Flavin’s light installation has turned the historic station into a visual myth to this day. → Read more 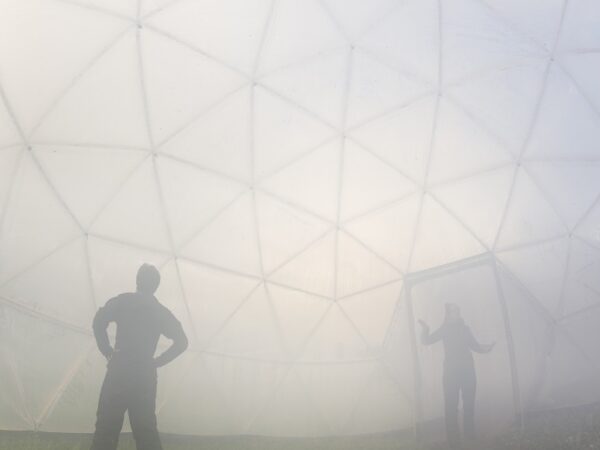 An ecologic simulation and a resource-saving auction

Michael Pinsky makes the air and climate change the content of his work and especially in the exhibition at the Draiflessen Collection he focuses on sustainability as an action principle for the use of resources. With the processual installation THE FINAL BID – which Pinsky will realise for the first time in the Draiflessen Collection – he transforms the museum into an auction hall for chairs. The largest part of our personal Co2 footprint is caused by the consumption of clothing and household goods.
Read the full article including the interview with Michael Pinsky in the August issue > 2022_o3 ..  → Read more