Although Stanislav Lem under no circumstance wanted to be called a science fiction author, his literary works, despite their profundity, are visions and utopias which were conceived decades before the actual development of described complex technologies like neural networks or virtual reality or communication attempts with extra-terrestrial intelligence became a subject of discussion. The association ‘mehr licht’ in Graz chose the title SOLARIS for its next exhibition – and so refers to Stanislav Lem’s famous futuristic novel Solaris (1961). 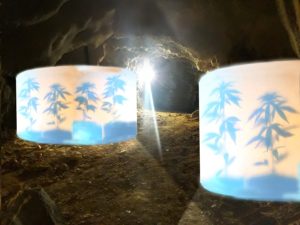